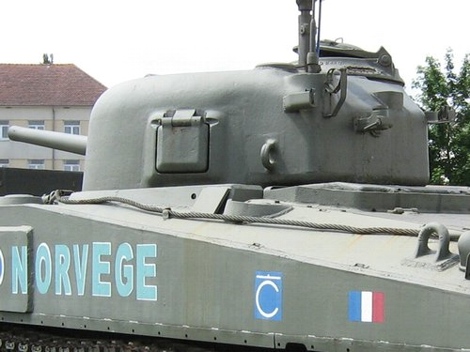 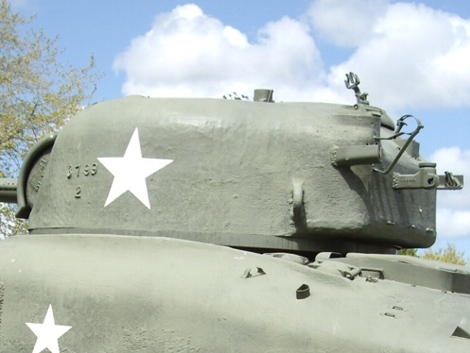 As originally designed, the Sherman’s D50878 75mm turret featured a pistol port on the left side towards the rear, as seen above on the left. Shortly after the the tank entered service, users began to report problems with the locking device of the pistol port. On top of that, Ordnance Department tests found the pistol port to be a ballistic weak point. In addition, two areas on the inside right front of the turret casting had been thinned to allow for the proper operation of the traversing mechanism. As the first Shermans entered combat, troops began to report that the enemy aimed for these "thin spots." As a result of these issues, the D50878 turret was revised in April 1943 to eliminate the pistol port, as well as "increase thickness of turret in area of the traversing mechanism." The revised turret castings began to enter the production pipeline around June, 1943. A “no pistol port,” D50878 turret is shown on the right. 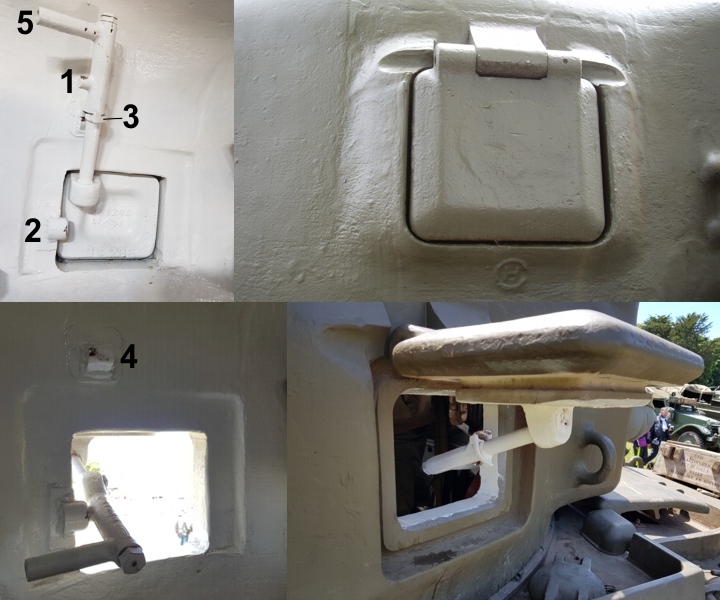 The montage above shows the pistol port in the open and closed positions from both inside and outside the turret. One of the authors recently had the opportunity to operate a pistol port, and his first impression was that it was much heavier than expected. The L shaped handle or “lever,” served as a simple prop, which held the door open, and locked it into position by means of a “lever locking pin” (1) which could be slipped into a “notch” (2) with a rotation of the handle. To secure the pistol port door in the closed position, the handle was rotated until a fixed “latch” (3) contacted a fitting (4) welded on just above the pistol port opening. The “lever handle” (5) was installed with a rubber bicycle type grip which is missing from this example. 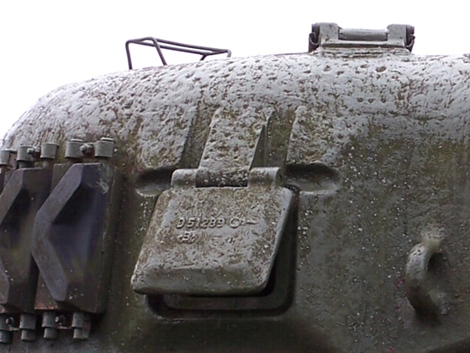 This particular Union Steel turret casting has an unusual feature around the pistol port - a pair of very deep vertical channels. Some of the early British & US M4s & M4A1s in North Africa have been seen with this particular turret casting (photo courtesy of Kurt Laughlin). 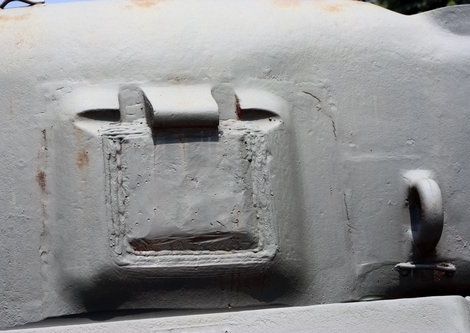 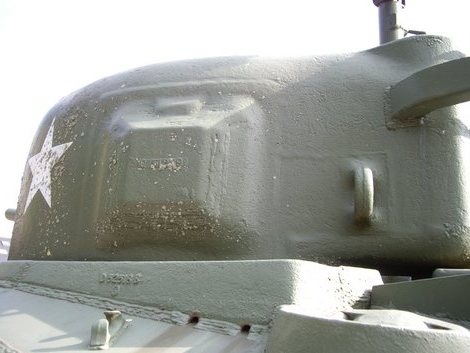 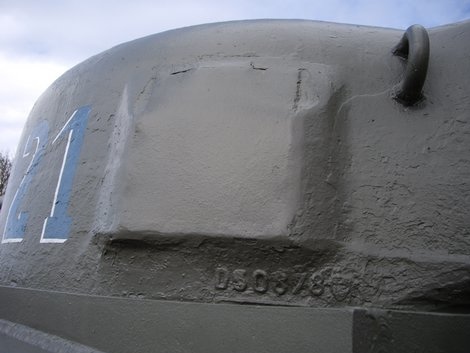 The "no pistol port" turrets began to enter the production lines in the summer of 1943 (see above), but in the meantime, factories & depots were directed to weld up any remaining pistol port turrets that were in the pipeline. Photo study let us think that the majority of US Army 75mm Shermans in the Eurpean Theater of Operations in 1944 had either a welded up or no pistol port turret. Here are shown 3 different types of weldings on the pistol port. 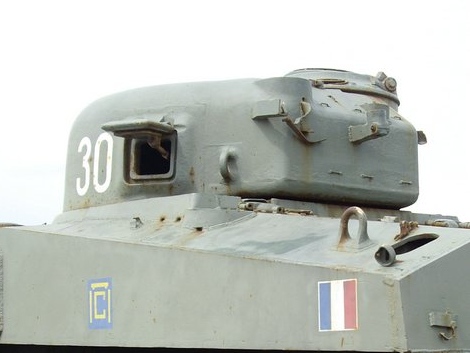 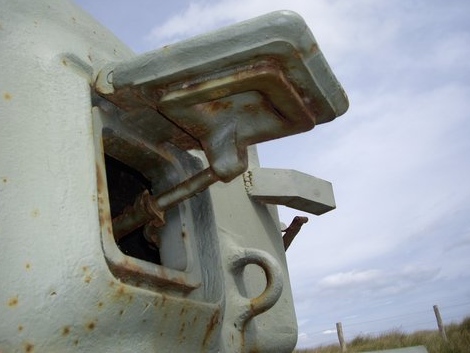 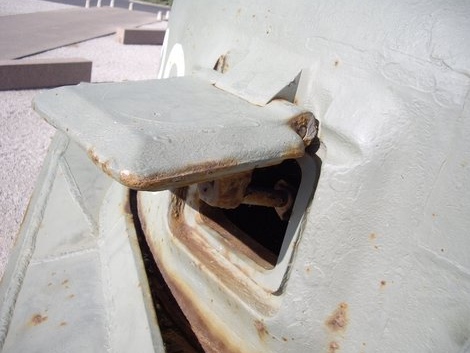 Here, the pistol port is open, which allow to see the interior of the hatch and the piston. 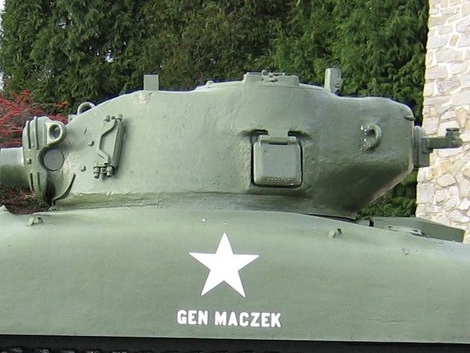 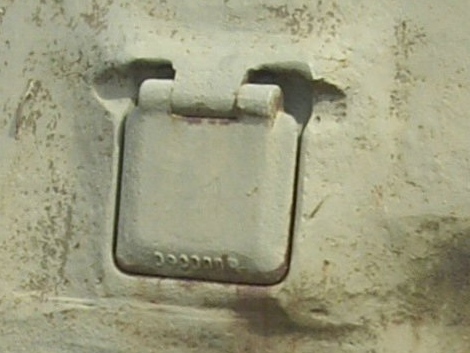 On 76mm turrets (a.k.a. T23 turrets), the design of the pistol port is slighly different than on 75mm turrets.